About IQF Flash-Freezing and Vacuum-Sealing

Flash-freezing, also known as IQF (Individual Quick Freezing), is the process of pushing cold air at high velocity across a food product in order to freeze the product as quickly as possible. The IQF method is commonly used to preserve seafoods such as shrimp and scallops, as well as individual fish fillets. Even whole fishes are processed using the IQF method.

Using the IQF method, individual food items are sent into a blast-freezer on a conveyor belt that freezes the item very quickly. Because the food items are separated when they go in, they stay separate after they’ve been frozen.

How Does IQF Work?

The process was developed by a biologist who, while ice fishing in Canada on a 40-degree-below-zero day, noticed that the fish he pulled out of the water beneath the ice would instantly freeze solid when he tossed them on the snow. Even more remarkable, however, was the fact that some of these fish would still be alive after they thawed.

This surprising result has to do with the fact that when something freezes quickly, it forms smaller ice crystals than when it freezes slowly. Bigger ice crystals damage cells and tissue fibers. When those fish froze in the 40-degrees-below-zero conditions, the ice crystals were too tiny to rupture the cell walls, so some of the fish survived.

This same principle is at work with IQF, or flash-frozen foods. The reason seafoods degrade when they’re frozen is because large ice crystals damage the fibers of the food, making it limp and dried out, because the ice crystals have squeezed the fibers, forcing the food’s water content out of the ruptured cell walls.

Quickly freezing the foods produces ice crystals that are small, and thus do not cause damage to the fibers of the food. This is because ice crystals only form between 31 and 25 degrees Fahrenheit. And the longer a food item spends in this temperature range, the more ice cystals form.

The key to IQF is speeding the food through this 31º to 25º F temperature zone as quickly as possible.

For example, it might take ten hours to freeze a package of fish via conventional freezing (i.e. you putting it in your freezer at home). But using IQF technology, it might only take 90 minutes. Crucially, instead of spending fully six (out of ten) hours in the 31º to 25º zone in the conventional method, it only spends 25 minutes there using IQF.

By the way, the name of the ice-fishing biologist who discovered and applied this process to commercially packaged foods: Clarence Birdseye.

Vacuum-packed fish is an excellent way to purchase fish. Vacuum-packaging keeps the fish from drying out by preventing water loss. Vacuum packaging, also called Reduced Oxygen Packaging (ROP), is used because it allows for an extended shelf life in the freezer ,by reducing off odors and texture changes which may result in spoilage. When food is vacuum-packed, air is sucked out of the packaging and then the packaging is hermetically sealed. Fish packaged this way is very popular.

In order to prevent the production of the toxin, it is advise and important to keep vacuum-sealed seafoods and fishes at the proper temperature below zero. The fish should be kept frozen until time of use, and should be thawed under refrigeration. Prior to or immediately upon completion of thawing, the fish should be removed from the packaging.

All of Gulf Coast Eco Seafood’s frozen products and flash-frozen using the IQF method, then Vacuum-sealed to lock in freshness and texture. 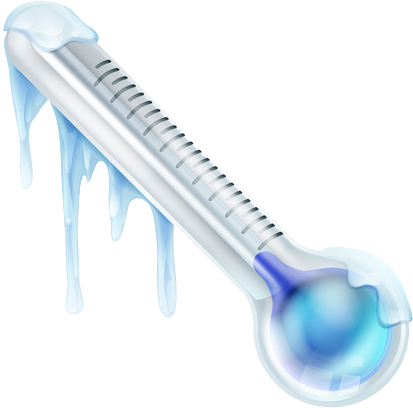 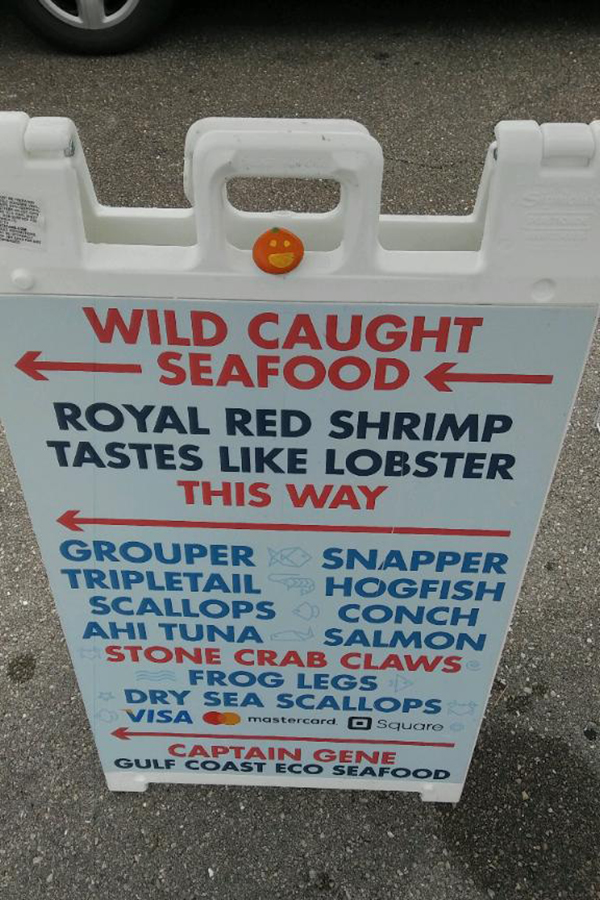